A friend of mine, Stephen Young, created a short stop-motion film and asked me if I could compose a score for it. The film reminded me of some of the old Sesame Street stop-motion shorts from the 1970s, so I tried to mimic that style and sound in my score.

Cricket Score was composed and recorded in Propellerhead Reason 4 on April 21st, 2008. 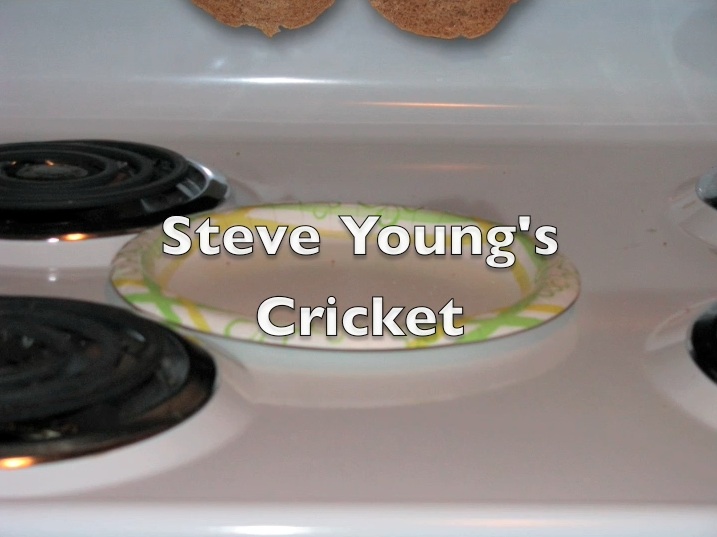