Glasgow Nights was recorded and composed in Reason 4 on December 29th, 2008. For some reason, I had been thinking about Scotland a lot at the time and I wanted to compose a more upbeat, driving electronic track. This song was intended to sound like what I would imagine dance clubs sound like form the streets outside in Glasgow. 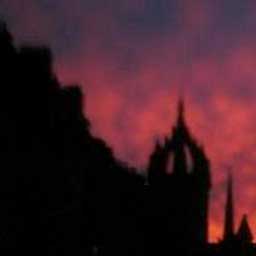